I'm not that amazing of a public speaker, and the reason I know that is because I've been lucky enough to take some speaker training and be coached by some really excellent folks. Here are some practical tips you can start incorporating the next time you are up in front of a crowd, whether it's three people at the office, or a crowd of hundreds at a conference talk.

I was recently going through some old boxes and ran across this... 8 years of Microsoft speaker badges

Oredev 14: Building apps that work even when the network doesn't

Here are the slides, demos, and video from yesterday’s Oredev talk on building offline-enabled mobile apps.

The demos can be downloaded from here. Just running the sample gets you in the “online” state. Then you can change the default start activity (see the manifest file) to switch to the “offline” state, which enables you to try out conflict resolution and push to sync.

Thanks all for attending my talk in Barcelona. Sharing out the video, slides, and demo here.

Here are the links to my demos:

Glad to answer any questions!

Come check out my talk next week at Oredev 2014

Mobile apps that work, even when your network doesn't

A deep dive on the new cross-platform offline data sync feature in Azure Mobile Services and how to data sync in existing apps. We will cover how to use our offline capability from a variety of platforms, how to handle and resolve conflicts, and different strategies about triggering syncing (including using a background push notification).

Connecting the virtual and physical world: how to build a Minecraft companion app with Azure

For some time, some coworkers and I have wondered if it would be possible to get Minecraft talking to Azure. The recent news about Microsoft and Minecraft gave us some extra incentive to try out out… so we decided to build a companion mobile app using Azure Mobile Services. The app sends me a push notification if someone enters my house in Minecraft and also lets me check what items I have in my in-game inventory. 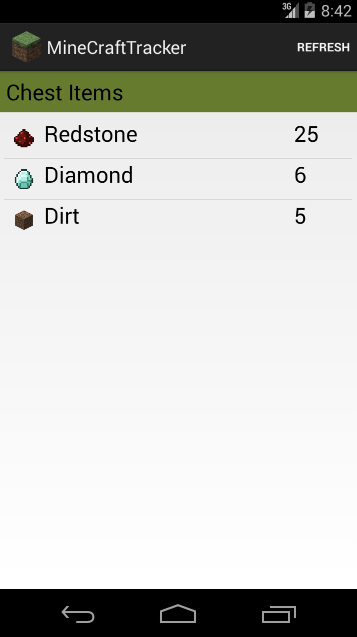 The basic design is as follows:

Setting up the mobile service

First, we need to set up endpoints in the cloud for Minecraft to send information to. This is needed because the app can’t talk directly to the game.

Now your mobile service is now all set up to receive requests. Let’s now go into Minecraft and configure it to send requests.

Before we even launch the game, we need to make sure we have the right mod installed, since programmable computers are not part of the game by default. In this example, we used ComputerCraft, which, lets you write simple Lua scripts and run them in the computer.

Once you have the mod running, you need to do the following: 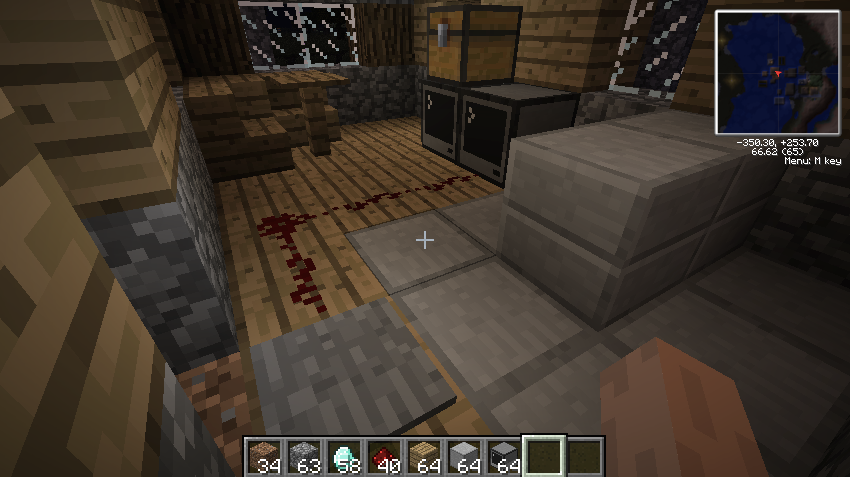 You should now be good to go! Stepping on the pressure plate should cause a push notification to fire off on the phone. Opening and closing the chest should trigger an update to be sent to the service. Add or remove items and then use the Refresh button in the app to see the content update.

This quick example is just the start of what you can do with the awesome capabilities provided by Azure Mobile Service. Excited to see what other cool Minecraft hacks you’ll put together using these tools!